As far back as the 1800s Beaujolais growers and winemakers would gather to celebrate the end of the harvest by toasting to the ‘vendange’ with some of the young wine produced that year.

Gradually gaining in popularity the early release wine spread from Beaujolais all over France and later on to the rest of Europe.

Its official launch date is the third Thursday of November.

The fun and easy Beaujolais Nouveau is also a very good gauge showing what we can expect from the current vintage in the rest of Beaujolais, but also in neighbouring Maconnais.

Premier Jus 2022 by Nicolas Chemarin is a lush wine with juicy aromas of the grape, light raspberry and cranberry, candied fruits and fig, serious wine reaching beyond this style expectations. 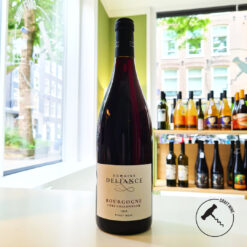 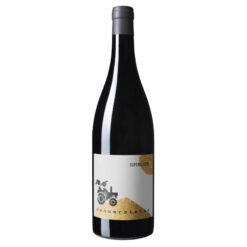 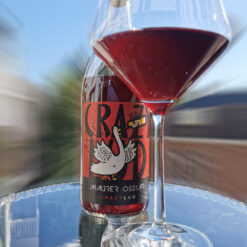 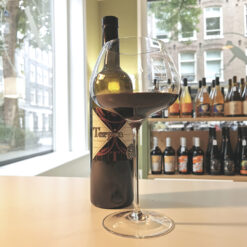 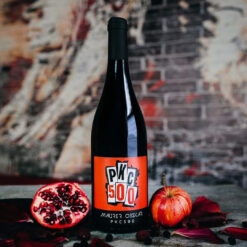 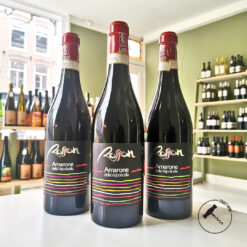 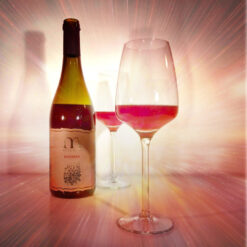 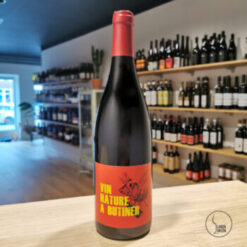